There All Along: Honoring Diversity in the SCCS Curriculum 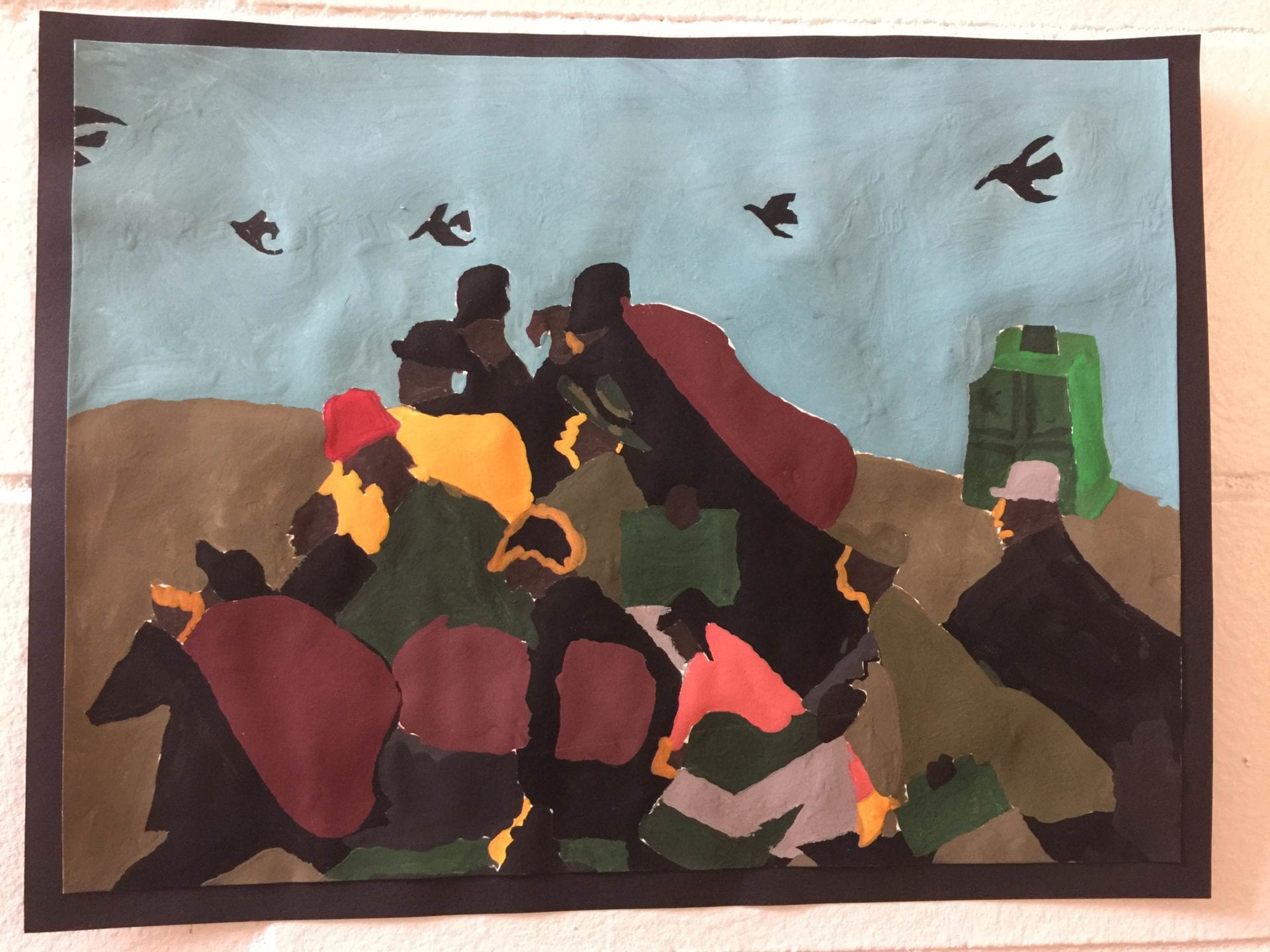 “None of the manuscripts I’d been illustrating featured any black kids—except for token blacks in the background. My book would have him there simply because he should have been there all along." - Ezra Jack Keats [caption id="attachment_1417" align="aligncenter" width="384"] Peter, the children's book character created by Ezra Jack Keats, with his dog Willie.[/caption] Every fall, three year-olds at SCCS begin the school year by reading the books of Ezra Jack Keats-- The Snowy Day, Peter’s Chair, and Whistle for Willie. Published in the 1960s these books blazed a trail simply by featuring an African American boy as a main character in a child’s picture book-- something that was unprecedented at that time. Of course, when our three year-olds read these books, they just enjoy the story itself and are not… Read More 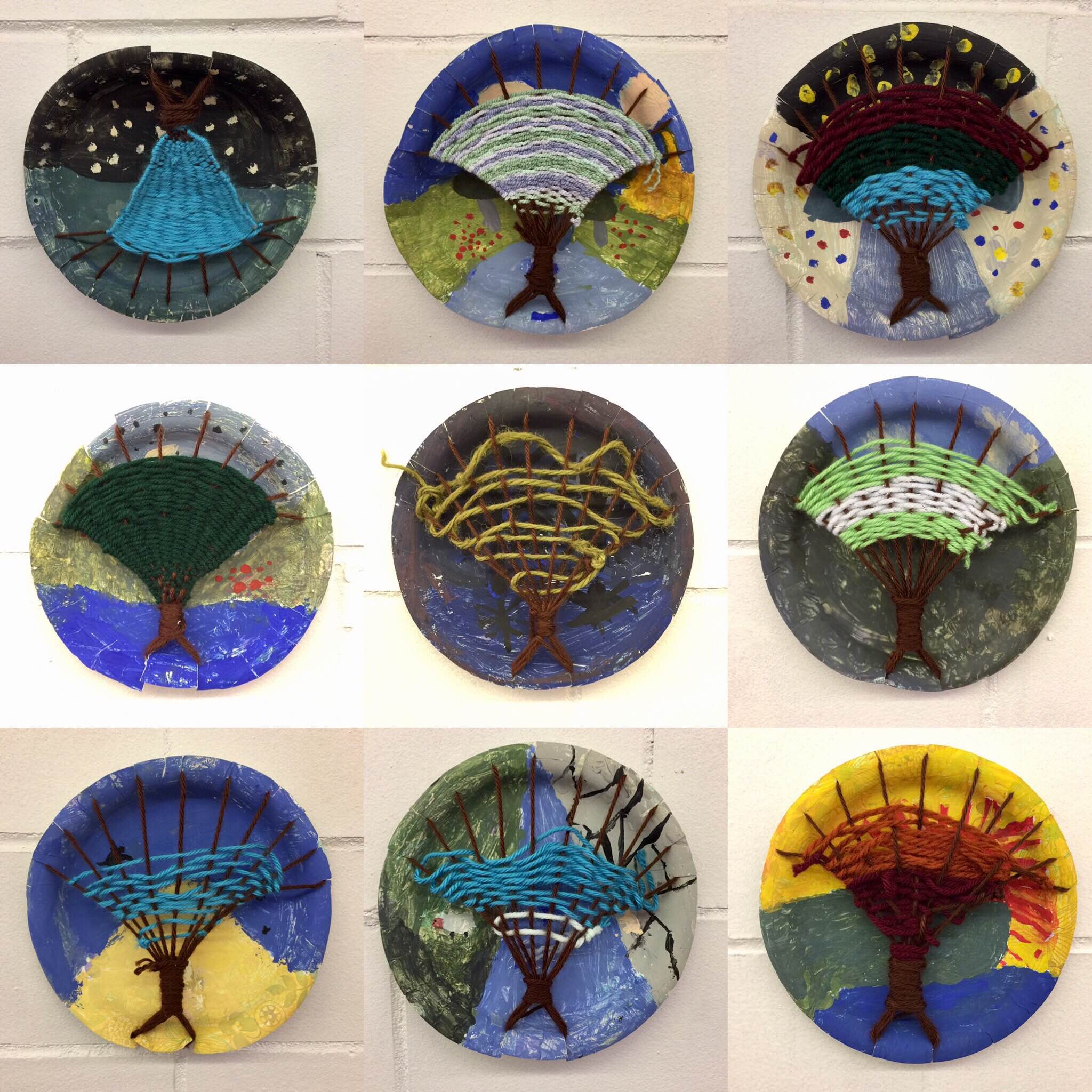 [caption id="attachment_1246" align="alignright" width="500"] Paper plate tree weavings by fourth graders.[/caption] Since SCCS opened its doors, our curriculum has never relied heavily on the use of technology. While our older students (third grade and up) learn typing and the light use of internet and email, you will never find an SCCS student holding an iPad in lieu of a pencil and paper. Many primary schools spend a lot of money to put computers or tablets into the hands of even their youngest students, but our attitude has been to hold back. We are advocates of the low-tech school day because our vision for learning prioritizes hands-on experience, face-to-face interactions, and mental stamina with minimal distractions. As screens and technology become more ubiquitous, we believe that keeping school (mostly) screen-free has great… Read More

Like a Fire: Charlotte Mason and Habit Formation at SCCS 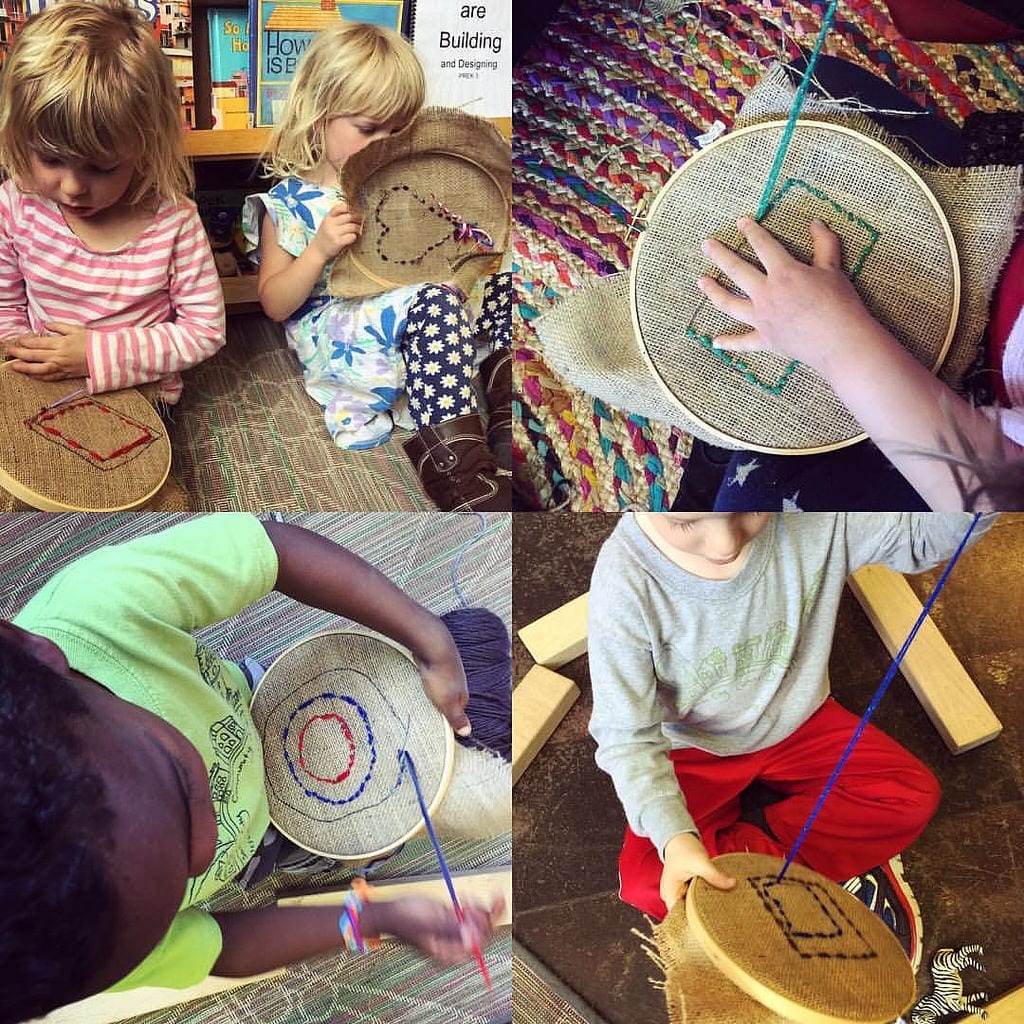 [caption id="attachment_1193" align="aligncenter" width="600"] A PreK-3 class in spring, absorbed in their handiwork.[/caption]   “Habit is like a fire, a bad master but an indispensable servant.” - Charlotte Mason We are five weeks into the school year and the inevitable start-of-school wrinkles are being ironed out. I could be suffering from selective memory or a romanticized view of the past, but when I think about last year, it is hard to remember the bumpy beginning. By spring, so much growth will have happened. As I reflect on this fall-to-spring transformation, I realize that it is not magical or automatic, but is the result of a lot of hard work by our teachers--the hard work of habit formation. Last year I watched the fourth grade class at the same time of… Read More

Nature journaling at SCCS: not just a quaint pastime 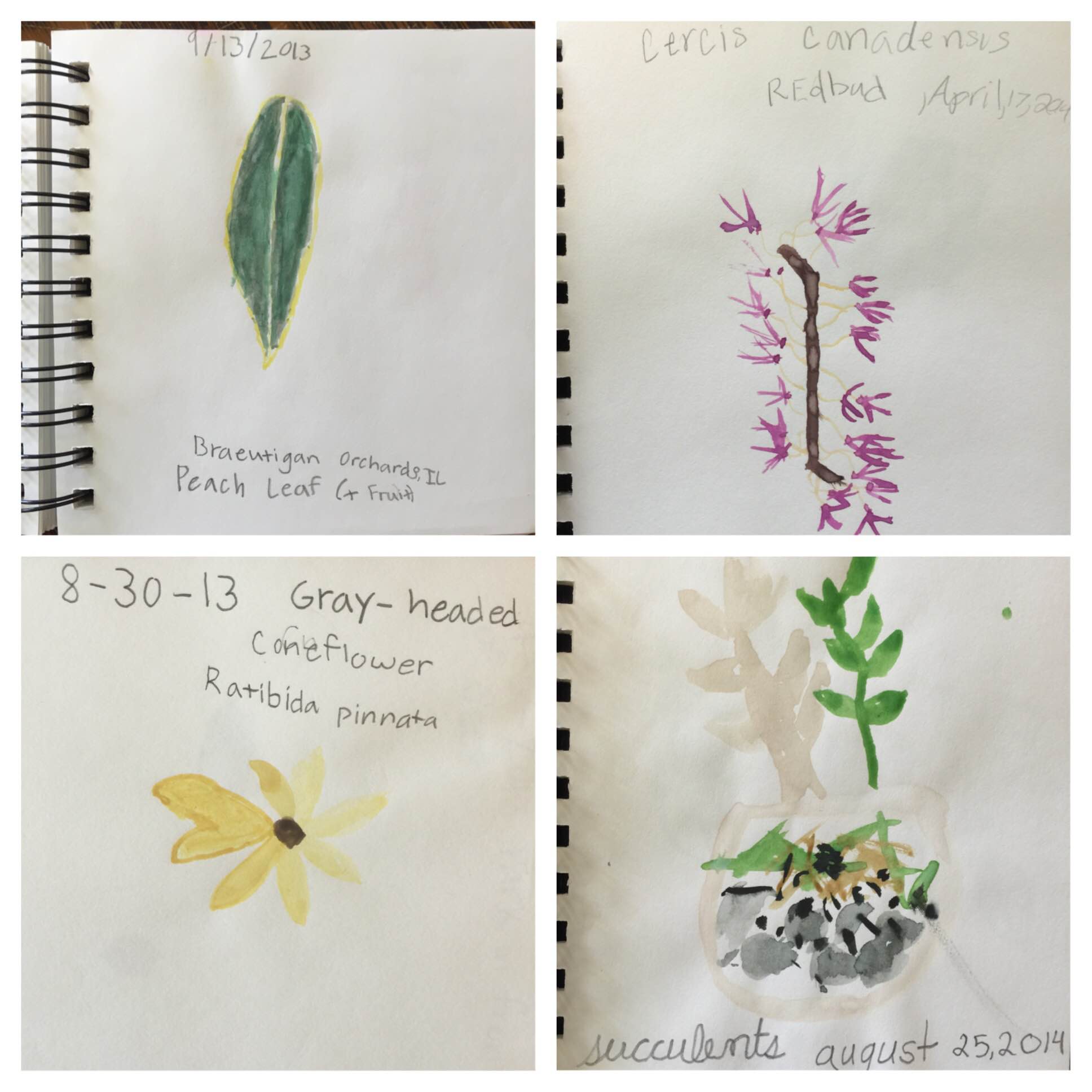 [caption id="attachment_1066" align="alignleft" width="500"] © 2016 South City Community School[/caption] At SCCS each child from kindergarten on receives a small notebook with stiff covers and high quality paper. This will serve as a nature journal and follow them from grade to grade for as long as they are at our school. A notebook containing watercolor sketches of dandelions and acorns may evoke an image of something quaint from yesteryear, like a Victorian picnic--charming, but not particularly relevant or serving any real purpose. The truth is that nature journaling is full of pedagogical value. When children attempt to replicate an object from nature they must exercise their powers of observation and concentration. Their drawing must mirror the true size and scale of the object, and they must experiment with mixing colors… Read More